The secret life of eating disorders. 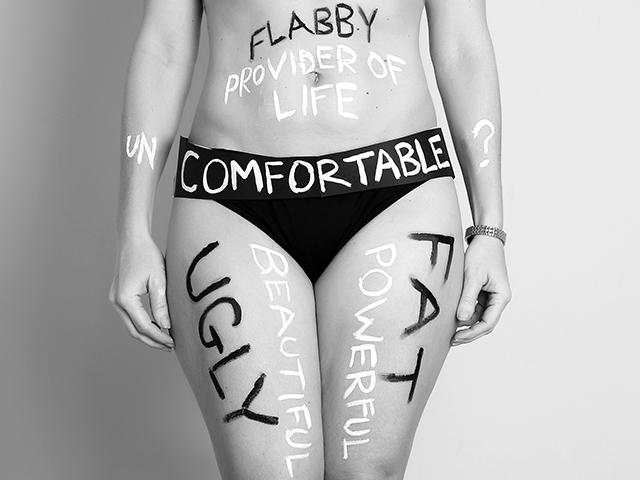 Posted at 14:27h in News by Madeleine Wood

Eating disorder behaviour is usually conducted in secret. Friends, family and peers can often be completely unaware that someone is bingeing, purging or denying themselves food.
At some point, we hope the sufferer will become brave enough to recognise the problem and seek help.

This is where a health professional, may enter the picture.  What you do next could make the difference between recovery and the continuation of a lifelong problem for that person.

We so often hear stories from people who sought help, but were turned away, or people that received ineffective help from a professional who didn’t really understand eating disorders. These people often return to the eating disorder with renewed vigour, as the eating disorder provides a solution in a world where ‘nobody can help’

“You could feel euphoric and God-like to get away with this sort of thing. In the end you’re not getting away with anything but you sort of feel like you’ve found some trick where some people have to choose between being thin and eating those delicious foods and I felt like I could get the best of both worlds.”- Bulimia Nervosa
“I’ve probably spent my life savings on food. A block of chocolate doesn’t do it, you need two or three. And the money and the risk on my health doesn’t seem to be stopping me.” – Binge Eating Disorder
“I am forever engaged in a silent battle in my head over whether or not to lift the fork to my mouth, and when I talk myself into doing so, I taste only shame” – Anorexia Nervosa

We hope you will join us and become someone who does understand.